This is the abbreviated menu for the withdrawal symptoms associated with Kratom, Morphine, Codeine, Benzo, and Valium, among other pharmaceuticals. According to rehabs.com, “the symptoms of drug withdrawal are perhaps the worst part of the vicious cycle. They keep you trapped in chemical dependency, seemingly ensuring that you’ll never stop taking your drug of choice.”

Although society may like to think of the war on drugs as a battle that happens in dark alleys among people that aren’t found on Christmas card lists, this is not the case. Just a few months ago, an article entitled 42 Addiction Statistics and Facts to Know in 2019 shared a list of devastating truths. Two of these are as follows:

Drug addiction can and often does happen accidentally.

GoodTherapy defines perfectionism as “the need to be or appear to be perfect, or even to believe that it’s possible to achieve perfection.” Medical News Today warns about socially prescribed perfectionism, which is when “individuals believe their social context is excessively demanding, that others judge them harshly, and that they must display perfection to secure approval.” Research links perfectionism to anxiety, depression, suicide (especially among college students), risk of bipolar disorder, high blood pressure, cardiovascular disease and among other things, “Nothing,” her ten-year-old, Ava, says through a forced smile as she walks across her room to hug her mom. “Everything is great. Can we go make pancakes?”

Ava loves her mom. For as long as Ava can remember, her mom has bent over backward to provide everything she needs. From staying up late sewing patches on her jeans to making sure every peanut butter sandwich in her lunch box is crustless and heart-shaped, 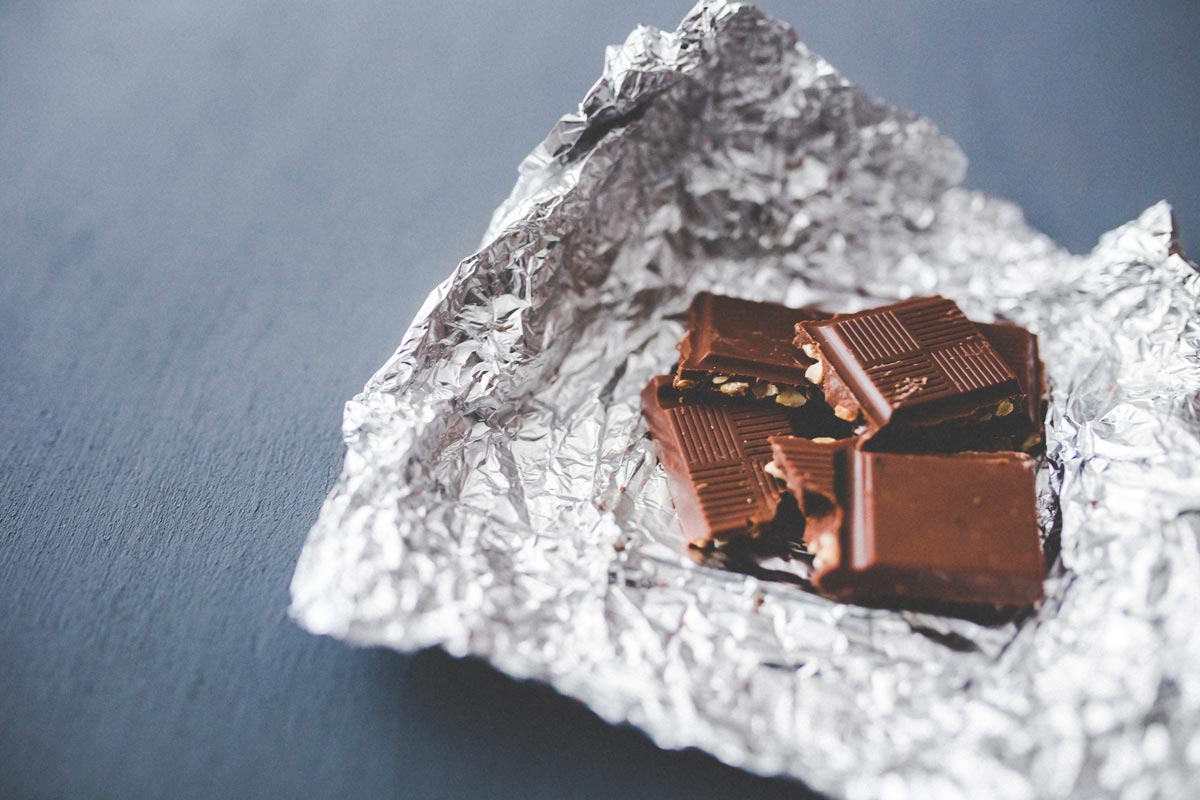 One year ago, September 2018, a mother said, “I know it’s hard, Maddie”, slid a Hershey’s chocolate under her daughter’s bedroom door, and finished with “… but I promise it’s going to get better.” Cue Maddie gently opening her door, holding her mother’s gaze, smiling, and joining her mother for presumably more chocolate.

The Hershey Company is clever. They recognize the intensity of the mood-food connection. Romantic comedies recognize it, too. The leading lady reaches for a spoon and tub of ice cream when her heart aches greatest, What is self care?

You might have heard the term “self-care” thrown around a lot lately. For some of you it’s a normal and everyday part of your vocabulary and daily routine. For others it might sound wishy washy, selfish, and a waste of time.

At Truehope we believe self care is an essential part of a holistic approach to maintaining our physical, emotional, and mental wellbeing. Self care is choosing to do the hard thing that’s good for you, rather than taking the easy option that isn’t. In May 2019, the peer-reviewed journal Journal of Affective Disorders published a study in which researchers from Canada and Iran reported a link between diet and mental health.

In December 2013, researchers in Spain published a study in the Journal of Neurology, Neurosurgery, and Psychiatry, showing a connection between diet and cognition. In March 2019, researchers in China published a study in The Journal of Prevention of Alzheimer’s Disease, showing a connection between diet and cognitive function.

In March 2019, researchers in Canada and Iran published a study in the Qom University of Medical Sciences Journal, showing a connection between what we eat and our mental health.

In September 2017, researchers in Australia published a study in the peer-reviewed journal Nutrients, showing a connection between diet and cognition.